Windows 8 Not Really a Hit with Everyone

Microsoft decided to get rid of the start button and all the problem started from there. Next they hid the parts of the software everyone needs to access all the time and now lots of new users are panicking.  Of course the OS (operating system) looks a lot cleaner now but Windows has just become an Apple clone in a way. You can still pin apps to a taskbar but the nested folders are just hidden behind everything else now.

Microsoft added support for automatically rotating pictures finally though. They had to do something to make it seem more useful than before lol.

The option to play DVDs was also removed and now that is an option you have to pay for.

What happened to the Apple iPad Mini?

The Apple iPad Mini has just been released but it is missing the retina display. It also has a slower processor than the new 4th generation full-sized iPad.

The decision was made to lower the price but it still ended up being over $300 which upset shareholders. The black faceplate can only be found on the anodized version as well. Pity the backs scratch up pretty easily.

Unfortunately, the Apple stores still don’t have stock of the new iPhone 5 or iPod Touch and customers are starting to go crazy over here in Japan. Even the sales reps have no idea what’s going on this time at the factories. They have just been told to say “Sorry, I don’t know when anything will be available.”

*The new iPod Touch has the same 4-inch screen as the iPhone 5 but is being sold at a much lower price mainly due to the dual core processor, the fact it’s not a phone and the lower spec touch sensor/panel (which at times just doesn’t recognize that it has been touched). The iPod Touch is also missing the ambient light sensor seen in previous models and the microphone from the new earbuds which can be found on the iPhone 5. Also a GPS chip. You can download maps but without the GPS chip you will just have to guess where you are for now ;)

This message has been sent to the Google Chrome team.

I can’t move my bookmarks in the “bookmarks bar”… Please help. They just spring back to where I move them from. 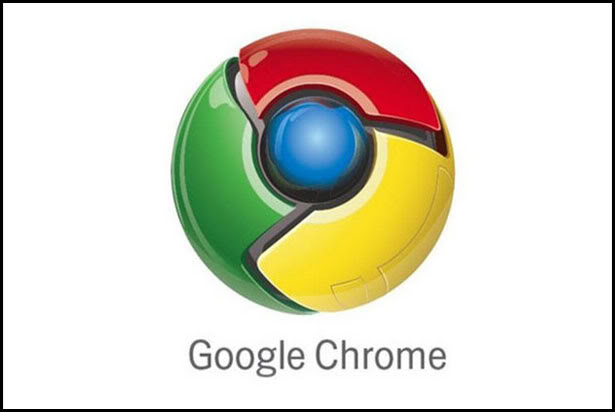