First of all, this (Magic Toolbar) is not just an extra controller for your PC it’s a shift in the way we can interact with almost any device that has either a USB or Thunderbolt connector.

Not only does this OLED USB magic toolbar allow you to search for pages easily but it can be adjusted for any page or program through settings or individual apps running. Because of this it’s a great addition to any PC or supported system. 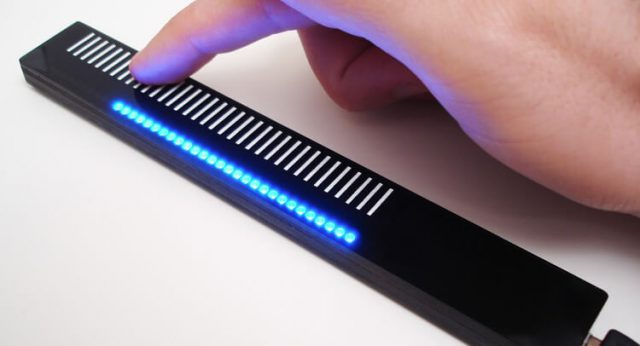 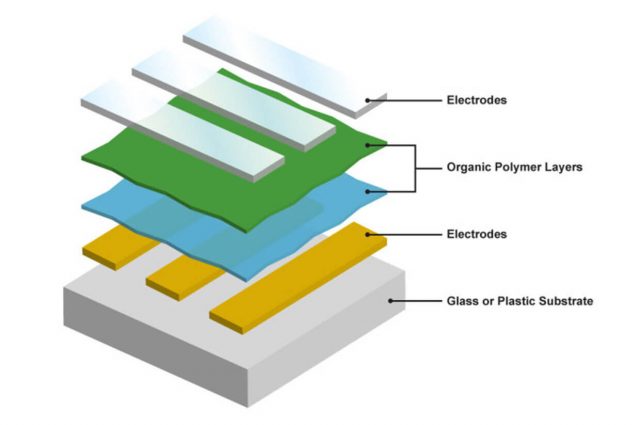 OLED (Organic Light-Emitting Diode): Much as LEDs produce both light and color, OLEDs are small efficient LEDs made from organic compounds. They are usually used in TVs, computer, and mobile device displays because the black areas don’t need power and as nothing is lit up you can get almost perfect blacks on your screen.

André Bernanose and co-workers at the Nancy-Université in France made the first observations of electroluminescence in organic materials in the early 1950s. They applied high alternating voltages in air to materials such as acridine orange, either deposited on or dissolved in cellulose or cellophane thin films. The proposed mechanism was either direct excitation of the dye molecules or excitation of electrons. As a result of this, the OLED was born.

In 1960, Martin Pope and some of his co-workers at New York University connected ohmic dark-injecting electrode contacts to organic crystals. They further described the necessary energetic requirements (work functions) for the hole and electron injecting electrode contacts. These contacts were the basis of charge injection used in all modern OLED devices. Martin Pope’s group first observed direct current (DC) electroluminescence under a vacuum on a single pure anthracene crystal and on anthracene crystals doped with tetracene in 1963. They used a small silver electrode and 400 volts of power to do this field-accelerated electron excitation of molecular fluorescence.

In 1965, W. Helfrich and W. G. Schneider of the National Research Council in Canada produced double injection recombination electroluminescence for the first time in a single anthracene crystal using the hole and electron injecting electrodes, the forerunner of modern double-injection devices. In the same year, Dow Chemical researchers patented a method of preparing electroluminescent cells using high-voltage (500–1500 V) AC-driven (100–3000 Hz) electrically insulated one millimetre thin layers of melted phosphor made of ground anthracene, tetracene, and graphite powder. Their proposed mechanism involved electronic excitation at the contacts between the graphite particles and the anthracene molecules.

Roger Partridge made the first observation of electroluminescence from polymer films at the National Physical Laboratory in the United Kingdom. The device consisted of a film of poly (N-vinylcarbazole) up to 2.2 micrometers thick located between two charge injecting electrodes. Roger Partridge patented the project in 1975 and published the findings in 1983.

Due to all of these scientific discoveries we now have OLED screens. The next challenge is to either reduce the burn-in associated with OLEDs or reduce power consumption rates though.

Although this device (Magic Toolbar) has the same function as an LCD touch screen it can do so much more… Contact us for more details.