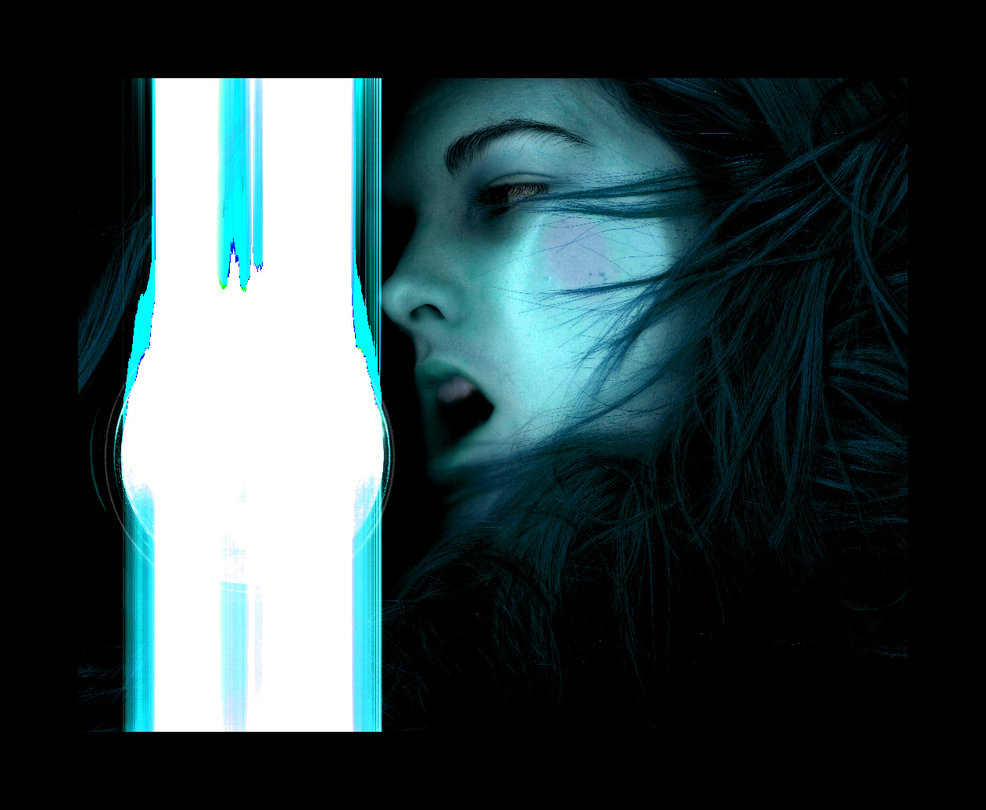 Adobe released a 64 and 32 bit version of Photoshop CS6 but forgot to mention it wouldn’t work with most scanners out of the box. By leaving in the 32-bit version of Photoshop on the installation DVDs, Adobe said to many users that they would have to use the 32-bit version for now instead, as many scanner makers can’t update their drivers… The main problem with this wasn’t that the scanner didn’t work any more it was that this information wasn’t written up anywhere which really annoyed a lot of users again. The TWAIN driver that used to be pre-installed can only be loaded into the 32-bit version and you will have to load it from the DVDs you were given for now.

I wonder if Adobe with ever bring back those useful thumbnail previews that had on the standard Windows desktop instead of their blue icons. 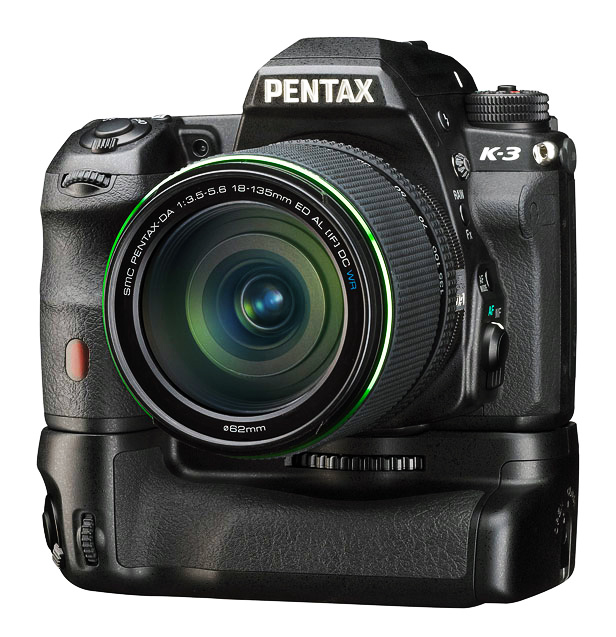