If you have downloaded the Adobe CC or CS6 Master Collection trial and it isn’t installing in English, then it might be a Region and Language settings problem.

Here are the steps to fixing the problem, if this is the case:

3. On the Region and Language window click on the Formats tab. Then change the format to English.

It should now install in English ^^ 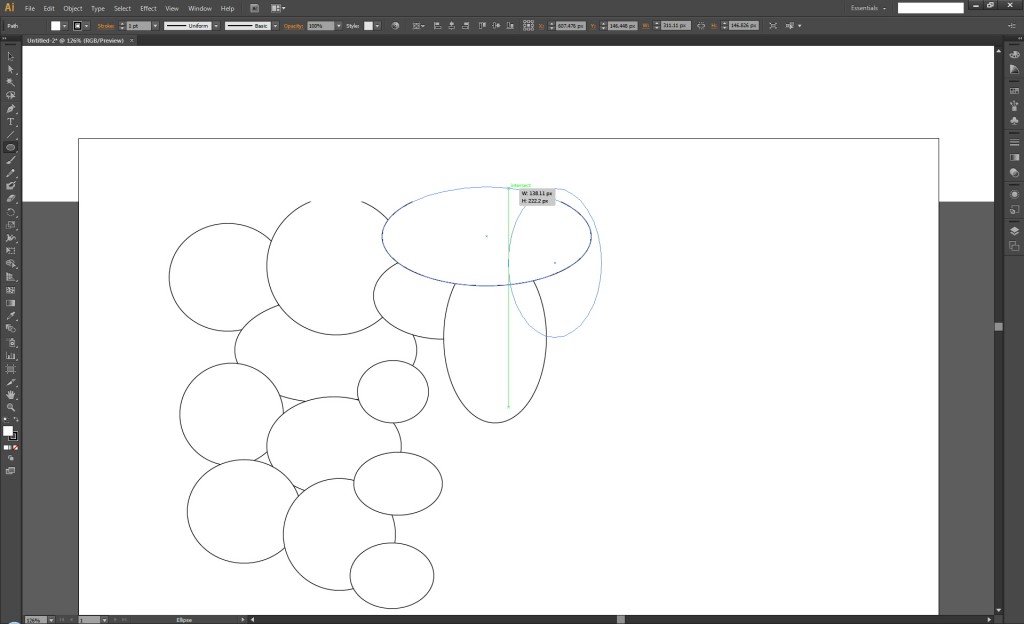